Here is a step by step tutorial for learning how to draw a wasp in nine easy steps.

Wasps are complex insects. Did you know that they are actually beneficial to the environment?

This is because they eat other insects, and many of those are types that cause a great deal of damage to our plants, trees and crops. Basically, wasps are a natural insecticide.

After the fall months, through early summer you are less likely to be stung by a wasp.

This is because the worker wasps are seeking sugary foods, which makes them more likely to come around people.

But if you’re allergic to their sting, like I am, you may want to get rid of wasp nests near your home.

While I know you can make a homemade wasp trap using a bit of vinegar, it’s best to call in a pest exterminator to handle the job safely.

Drawing Materials for Learning How to Draw a Wasp

I prefer using those white magic erasers for erasing pencil marks because they don’t leave red marks or streaks like pink erasers tend to, but both will work!

Also, I like to have several sheets of paper on hand in case I want to start over.

And here’s a cute bumblebee you can draw too!

For other fun insects to draw, check out how to draw an ant, a grasshopper, a butterfly. And how about this cute and easy frog.

How to Draw a Wasp Step by Step

Step 1. Draw the Head of the Wasp

Tip: Keep the line weight the same for each step.

First, draw an oval to create the wasp’s head.

Next, create a U- shape that bends in a little at the top. This is the thorax.

Fun Fact about Wasps
If a honey bee stings someone, it loses its stinger inside you and it will die.

If a wasp stings someone it doesn’t lose its stinger, and it doesn’t die.

Step 3. Make The Abdomen Below The Thorax

The abdomen of the wasp is nice and long. It is slender at the waist and connects at the curvature of the back and then tapers at the bottom.

Step 4. How to Draw the Wasp Wings

The wasp wings are like sideways hearts. The top section is longer and wider on the outside, and the bottom section stops in the middle of the long wing.

Fun Fact about Wasps
There  are 30,000 species of wasps, including Yellow jackets and hornets.

Step 5. Draw the Front Legs of the Wasp

A wasp has two thin legs at the front of the body. So you’ll create long, soft lines that extend from the thorax, between the head and the wings.

Step 6. Create the Back Legs and Wing Sections

Draw 4 hind legs on the wasp. Notice that the shorter legs are actually attached high up on the thorax where you can’t see, so draw those so they start on what looks like the second wing.

The longer hind legs attach to the middle of the thorax.

Now you can add additional forms to the wings.

First, draw a line across the middle of the long wing, starting from the outside and curve it slightly upward.

Be sure to stop the line a little past the halfway point. Now draw a half circle connecting the thorax, the line you just drew and the top of the wing.

Finally, make a small curve to create the bottom section of the long wing.

First, start with adding the eyes. The large eyes are half ovals on the side of the head. They start just above the thorax to the side, the top part of the head.

The antennae are placed even higher up on the head and are curved like an upside-down smile.

Now just add the details for the abdomen.

Each section of the abdomen is a small line that is curved upward.

You’ll draw 4 of them at a fairly equal distance apart.

Step 8. Draw the Mandible of the Wasp

Here’s an easy step, add a curved line at the top of the head, like another upside-down smile to make the mouth or mandible/ jaw.

Fun Fact about Wasps
Unlike a bee, a wasp can sting multiple times.

Now add two small circles in the middle of its eyes to give the wasp a pupil, and darken the iris.

And if you’d like, go ahead and color in the cute wasp! 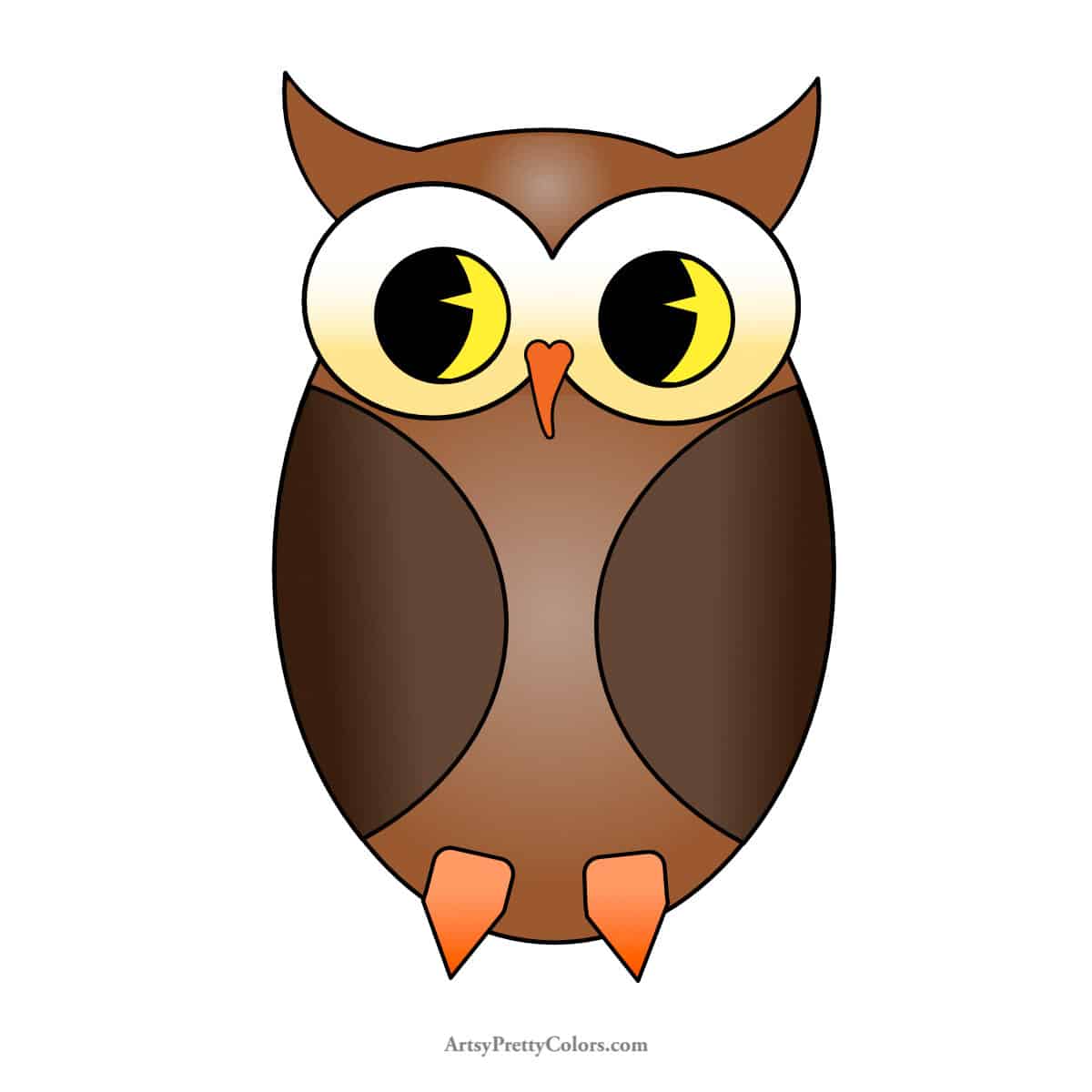 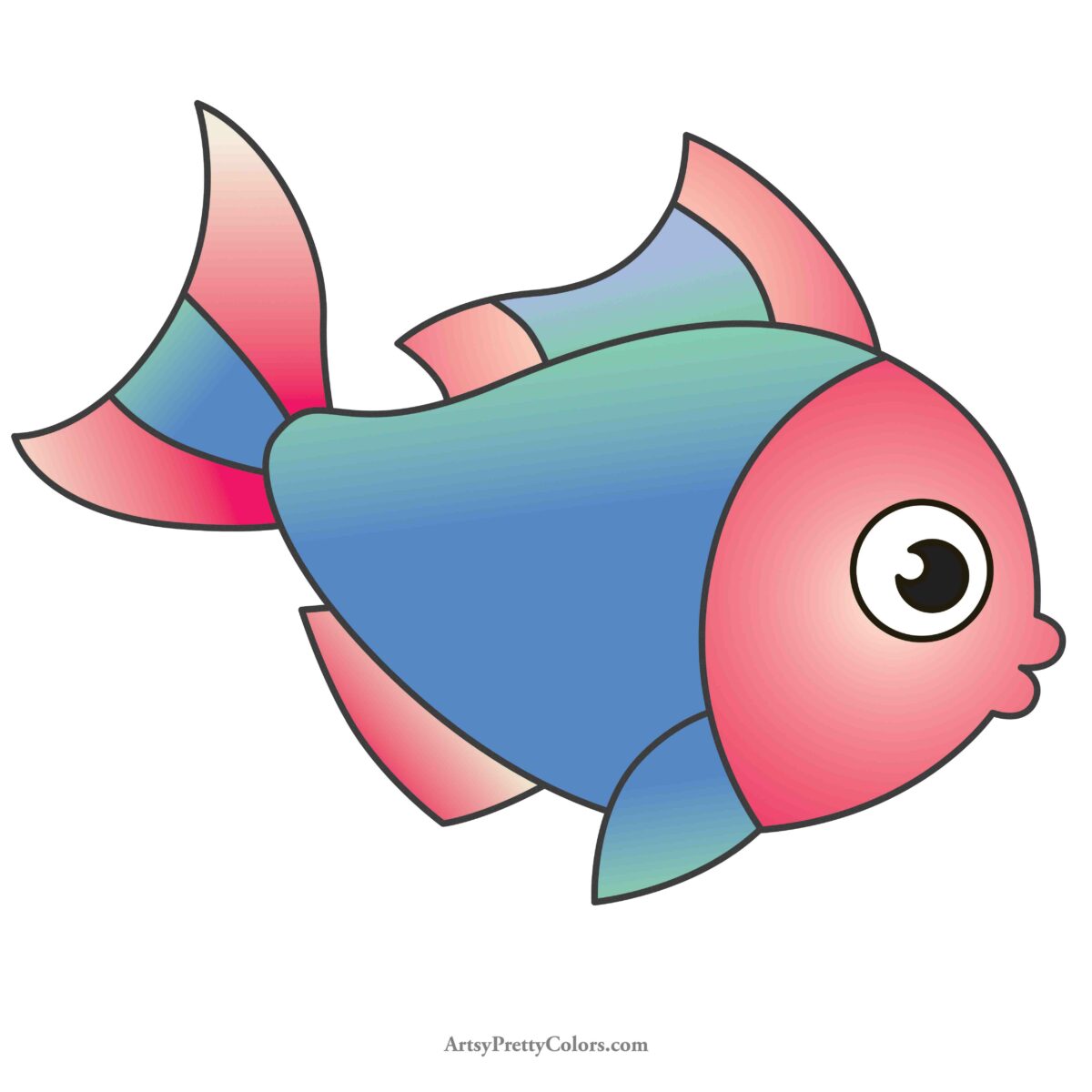 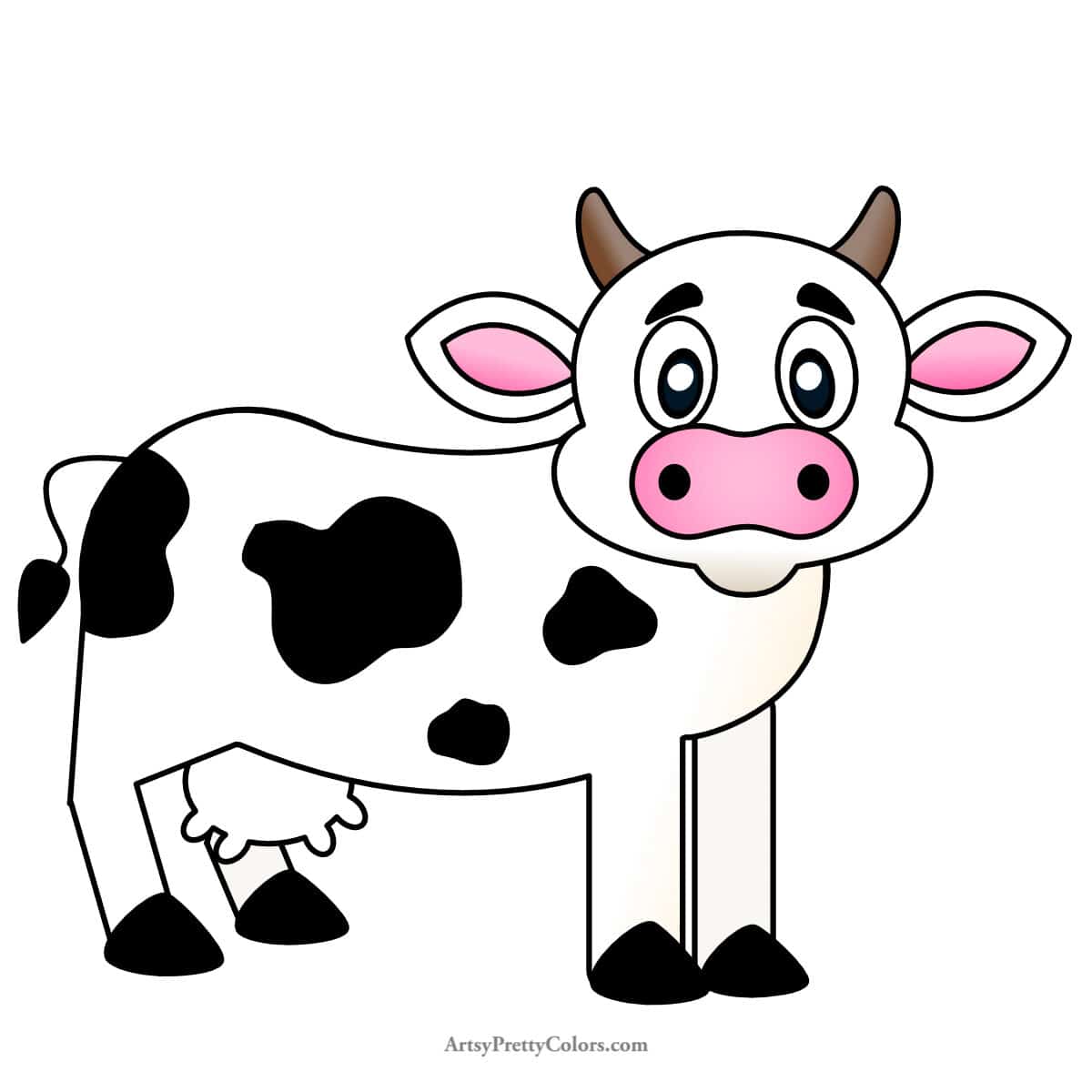 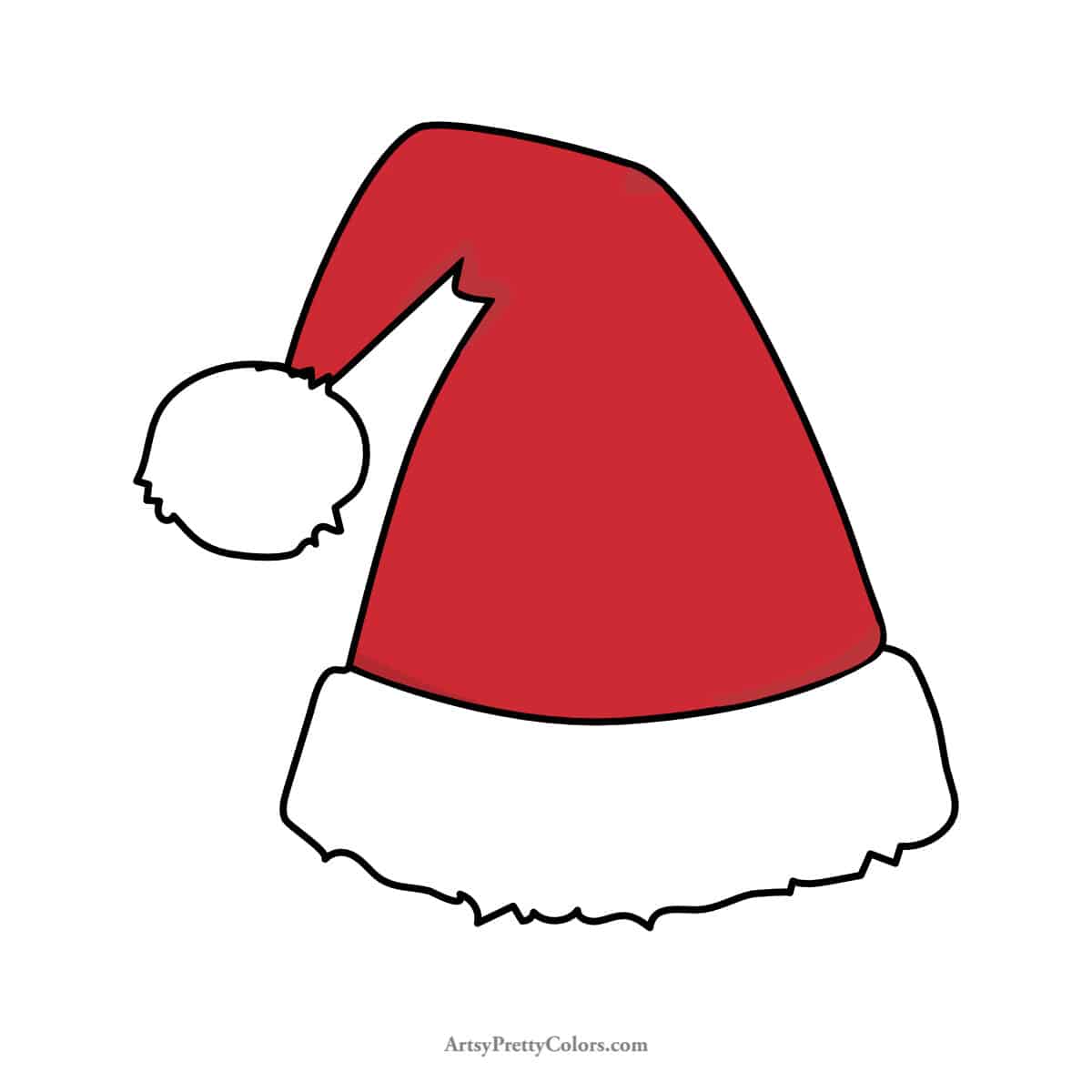 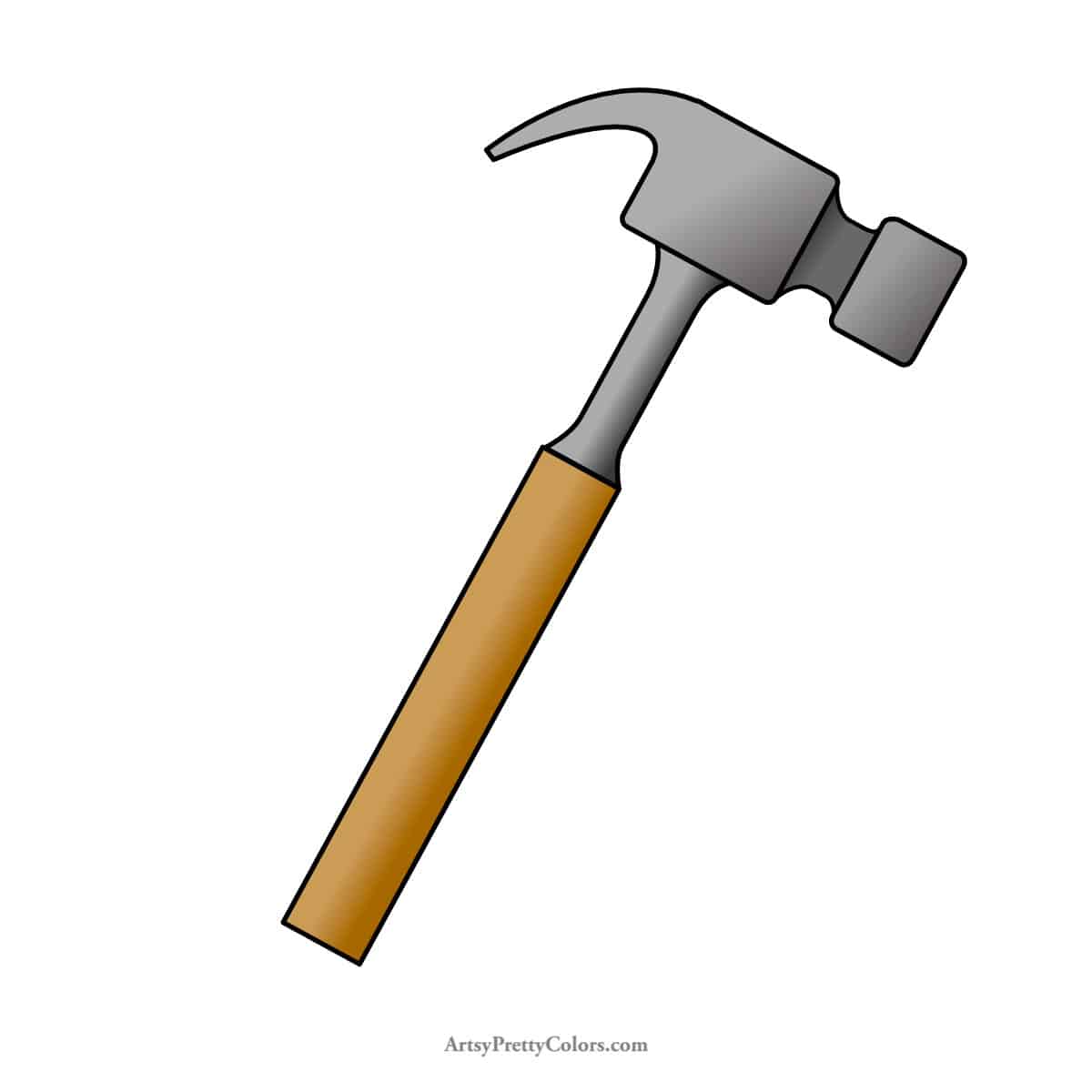 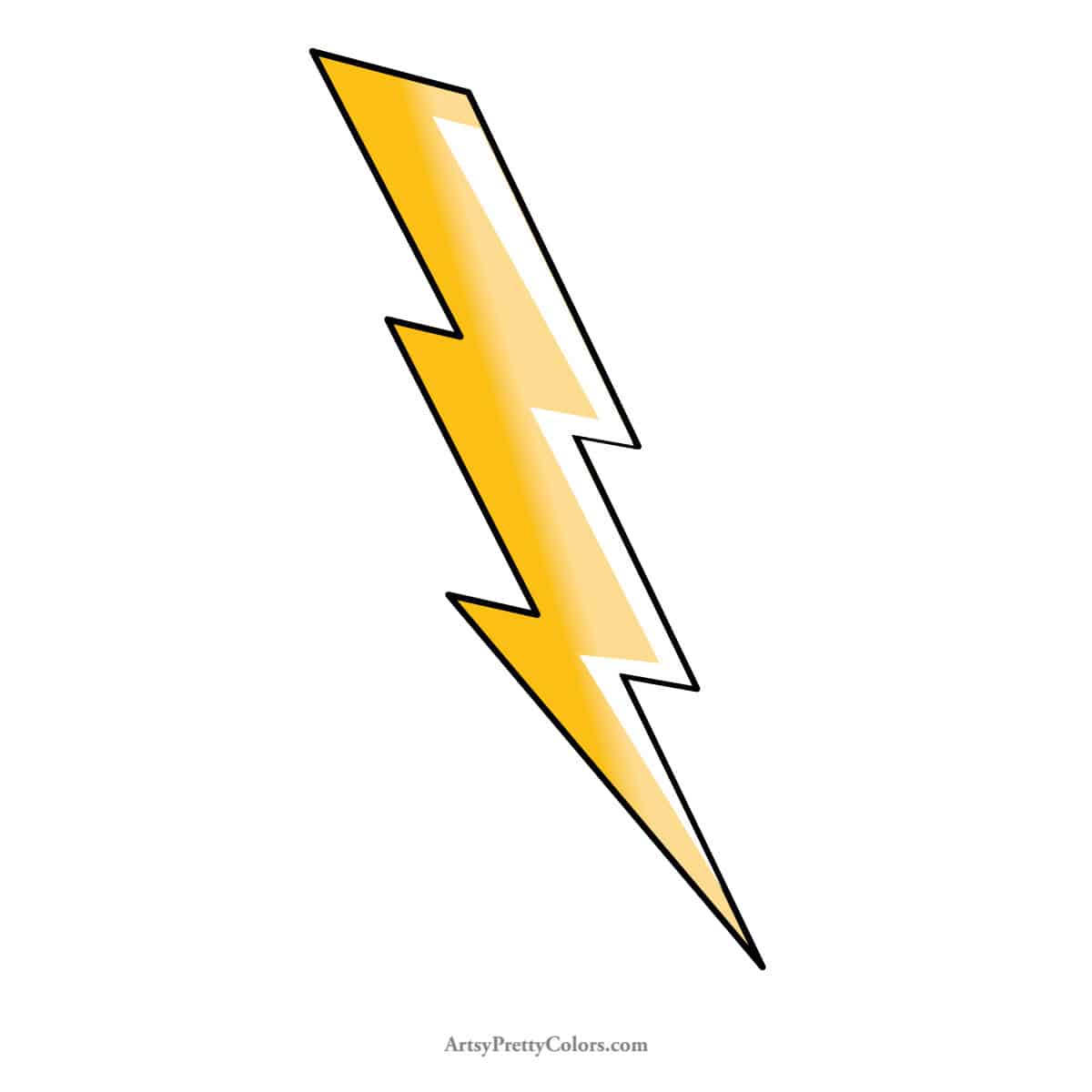 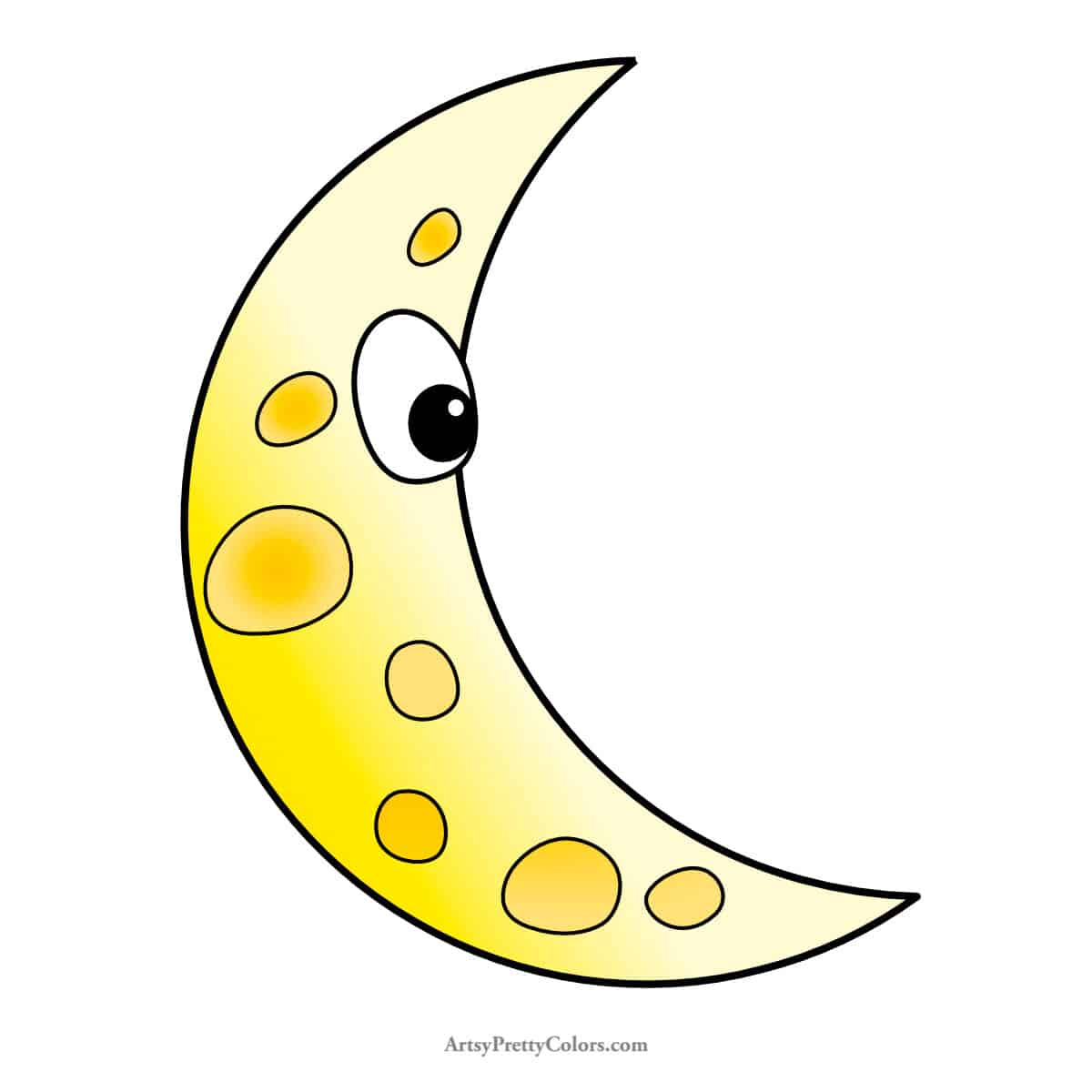 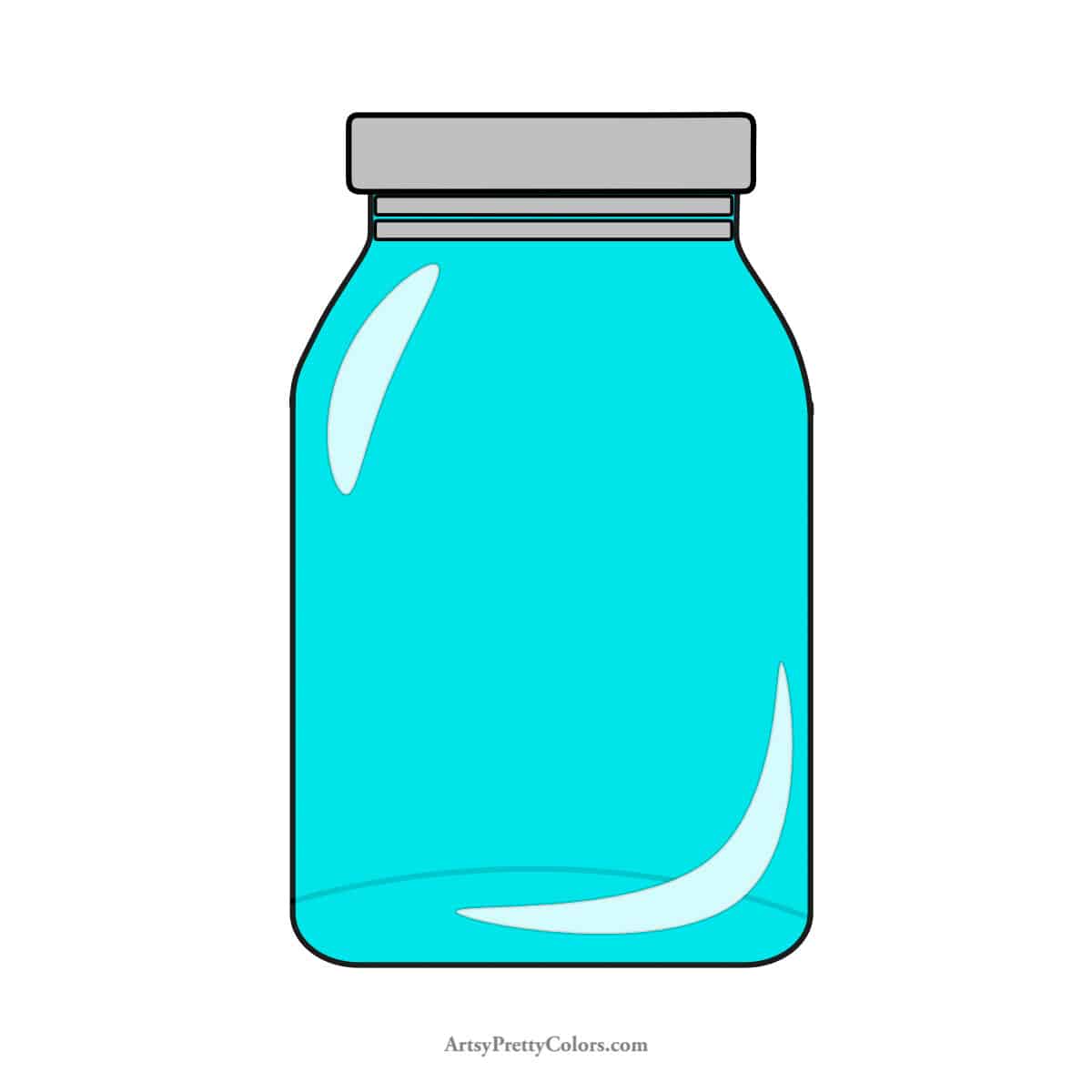 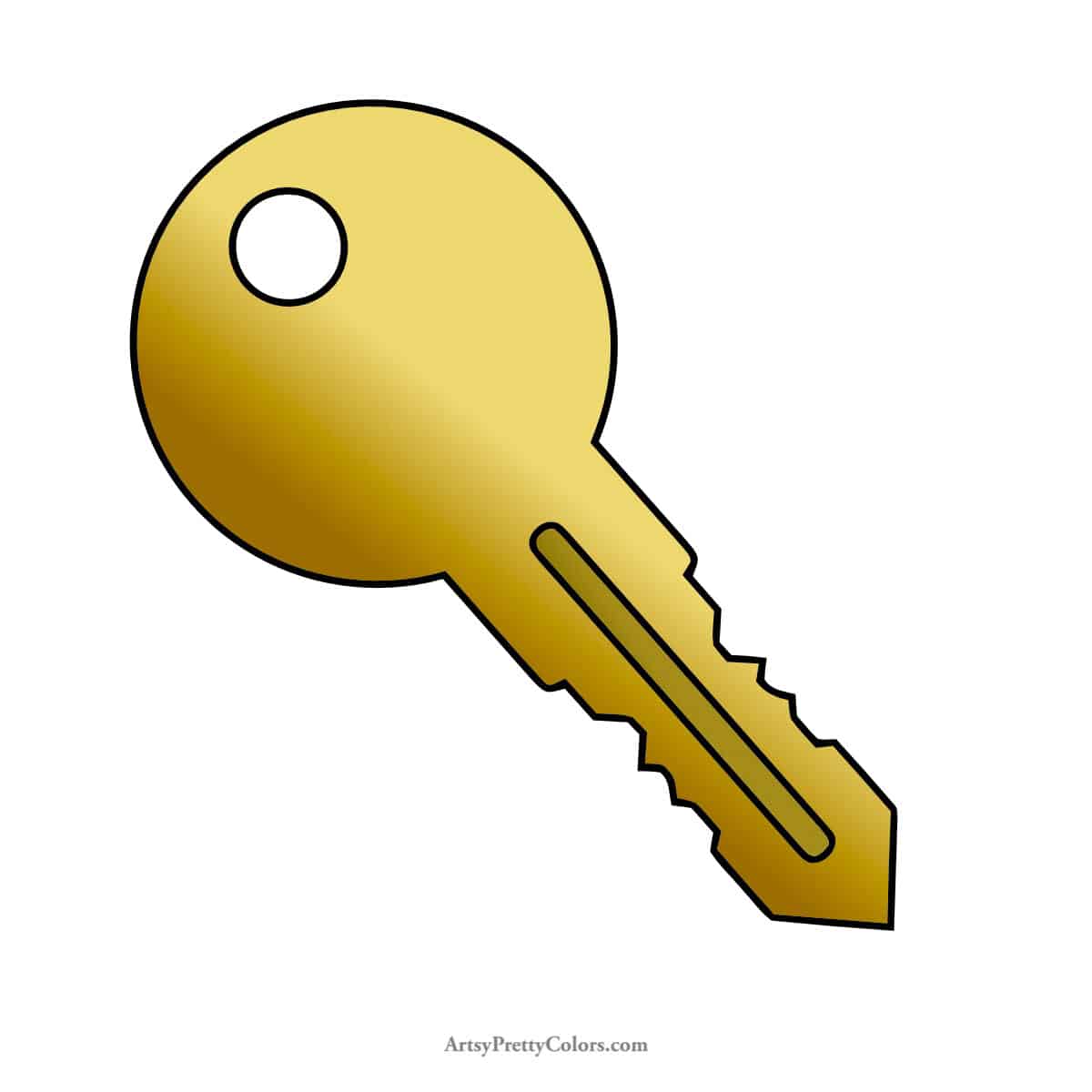 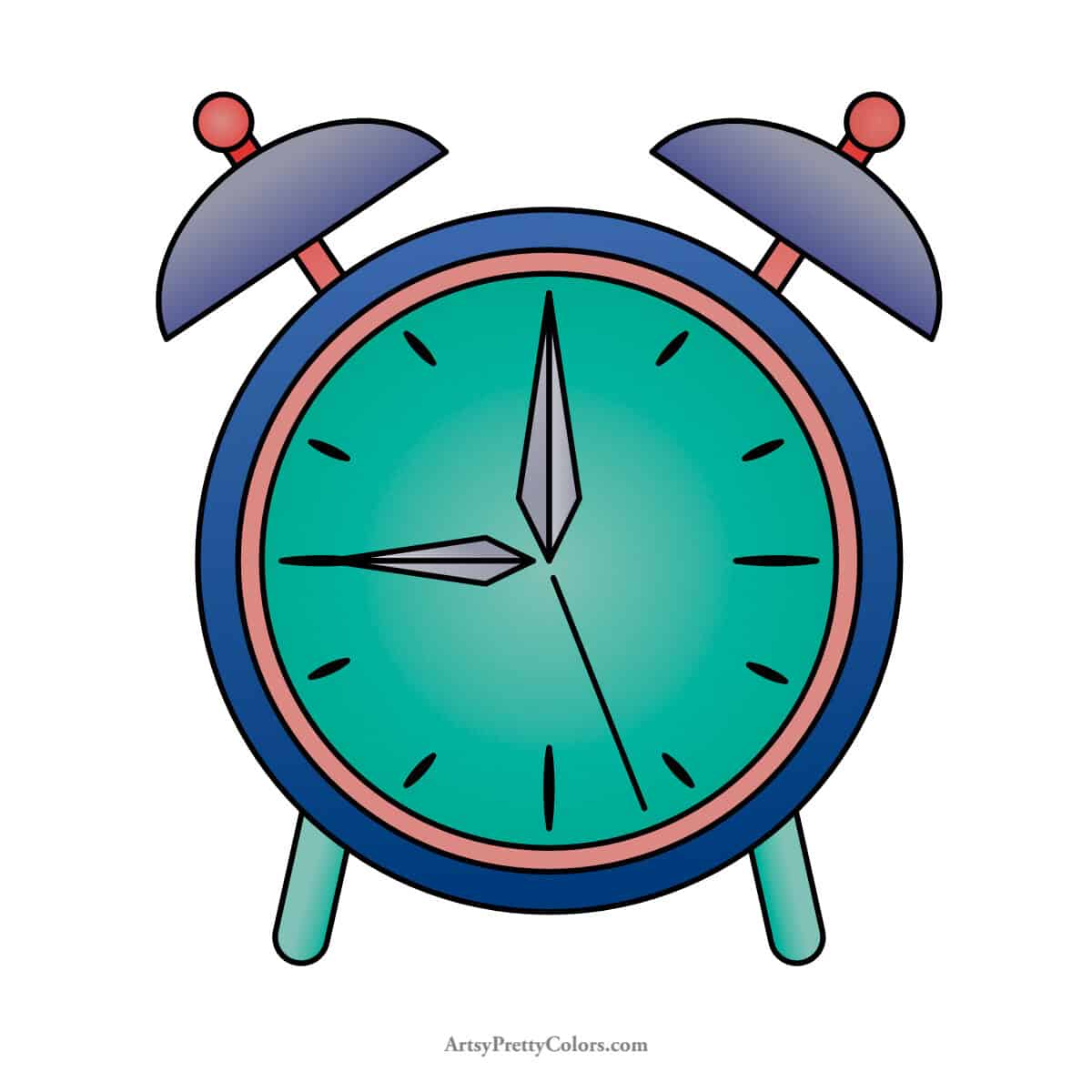 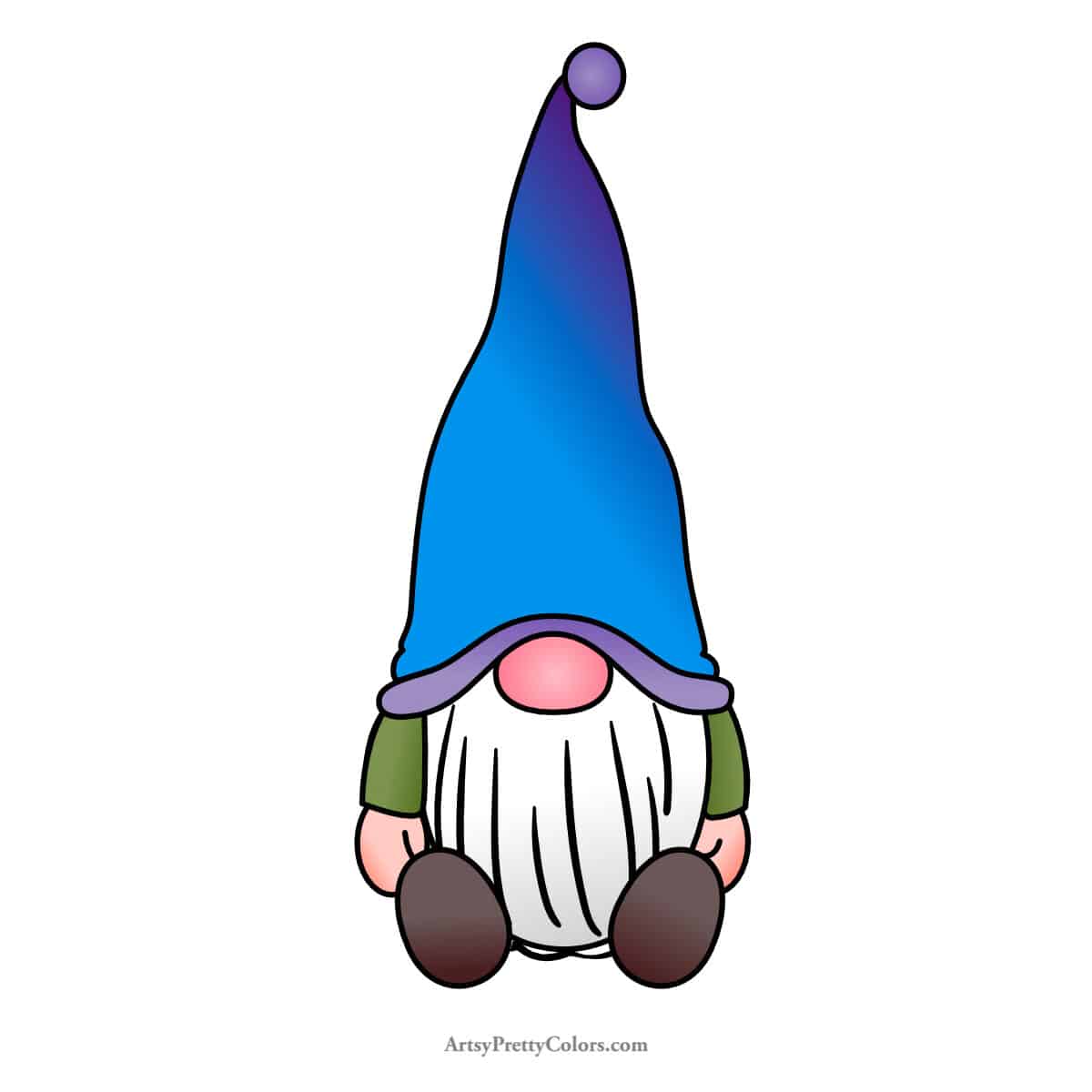