Here are 70 free Avengers coloring pages for you to print and color now. Coloring is such a fun way to spend time, while being creative.

It’s also perfect for relaxing and spending quiet time alone or to color with your kids.

The Avengers is a major motion movie based on the comic book by Marvel comics.

They are a team of superhero characters that come together to help save humanity from multiple villains throughout time.

Marvel Studios has developed an entire collection of Avengers movies based on many of the favorite superhero characters from the Marvel universe.

The collection has become the biggest superhero movie of all time.

To date, there are nearly 30 Marvel Avengers movies.

The 10 most popular Avengers films are:

Here are some of our other free coloring pages that you may be interested in:
The Transformers
Mario (the video game and movie)
Dragon coloring sheets for adults

Choose your favorite character from The Avengers coloring pages below to get started.

Steve Rogers, played by Chris Evans, is a soldier of war during World War II who was genetically altered in an experiment with a serum to be turned into a super-soldier.

He was frozen and later thawed out to be used to fight against villains who are trying to destroy the world, thus becoming Captain America.

Captain America in full armor, prepared to help save the earth.

Captain America with his shield.

Agent Peggy Carter from Agents of S.H.I.EL.D, is a love interest of Captain America.

Dr. Erskine is the doctor who created the super-soldier serum.

Tony Stark tries to save the world from human extinction with his Iron Man armor.

Line drawing of Iron Man and the Infinity Stones.

Iron Man flying in the weaponized armor suit during battle.

Iron Man flying to save people on earth.

The Black Widow, played by Scarlett Johansson is a human woman who was trained as a master assassin. She was one of the ‘bad guys’ until something changed her mind and now she fights with The Avengers.

The Black Widow in The Avengers.

Captain America and Black Widow team up together.

The Incredible Hulk came to be during a lab accident spill. The gentle and brilliant scientist, Dr. Bruce Banner was working on an experiment when the chemicals spilled on him.

Now when Dr. Banner gets angry, he can’t control his emotions and transforms into the giant, angry, green monster, the Incredible Hulk. The Hulk is played by Mark Ruffalo.

The Hulk lunges forward to fight.

The Hulk smashes through a road on his way to fight an enemy.

The Hulk jumps forward to smash a villain.

The Incredible Hulk picks up a car and throws it.

The Hulk growls and is angry.

The Hulk demonstrates his strength.

A flashlight shines in the Hulk’s eyes, making him angry.

The Hulk grabs a boulder to throw at an enemy Thanos.

The Age Of Ultron Coloring Pages

Ultron is an artificial intelligence created by Dr. Henry Pym that originally was created with a dormant peacekeeping program.

But later the programming went awry and Ultron felt the way to maintain peace was to destroy humanity.

Mask of Villainous Ultron with AI.

Powerful newcomers to The Avengers are Wanda Maximoff and Pietro Maximoff from the Scarlet Witch. The Scarlet witch is played by Elizabeth Olsen.

She is a Slovakian sorceress, with telekinetic powers (Chaos Magic) and twin sister of the speedster Quicksilver.

Quicksilver helps the other Avengers in a battle, using his speed.

Nick Fury, a former CIA operative lost his eye when a cat-like critter scratched his eye. He joined SHIELD to join the fight against earth’s worst enemies.

He is the command center go to for all the Avenger team characters.

Nick Fury, the director of SHIELD.

The Avengers’ Black Panther is the King of Wakanda who had a common enemy with the Avengers. Not only is he a king, but he also has superpowers and super intellect.

His powers are hereditary, but he also trains as a panther. His suit, like the Captain America shield, is made of vibranium. The Black Panther was played by Chadwick Boseman.

The King of Wakanda preparing for battle as the Black Panther.

The Black Panther preparing to fight in battle.

James Rhodes “Rhodey” is War Machine from The Avengers. He used to be a combat pilot in the army ,and eventually became Tony Stark’s pilot in Iron Man.

Tony eventually made a suit of armor for Rhodes that is similar to Iron Man’s, but this one has heavy armament attached.

Rhodey in the War Machine armor.

War Machine with his weapon, ready to help the Avengers in a fight with Thanos.

Star-Lord, Peter Quill from Guardians Of The Galaxy.

Rocket Racoon From Guardians Of The Galaxy Avengers Coloring Pages

Guardians Of The Galaxy former space cop and explorer Rocket.

Thor was an arrogant Prince from Asgard, who learned to channel his powers into good. He later became the God of Thunder. He carries a magical hammer as his weapon. He is played by Chris Hemsworth.

The beautiful prince of Thor becomes an Avenger and God with his magical hammer.

The beautiful prince of Thor becomes an Avenger and God with his magical hammer.

Loki, the evil cast out brother of Thor.

Thor, in his cape,  prepares to fight evil Thanos with his hammer.

The greatest team of superheroes of a lifetime- the Avengers.

Other Super Heroes From The Avengers Pages To Color

The number one marksman in the world, Clint Barton, is Hawkeye. He is helping the Avengers, with his bow.

Video game of the Lego Avenger with the Incredible Hulk character.

One of the Avengers’ biggest enemies throughout history, Thanos. 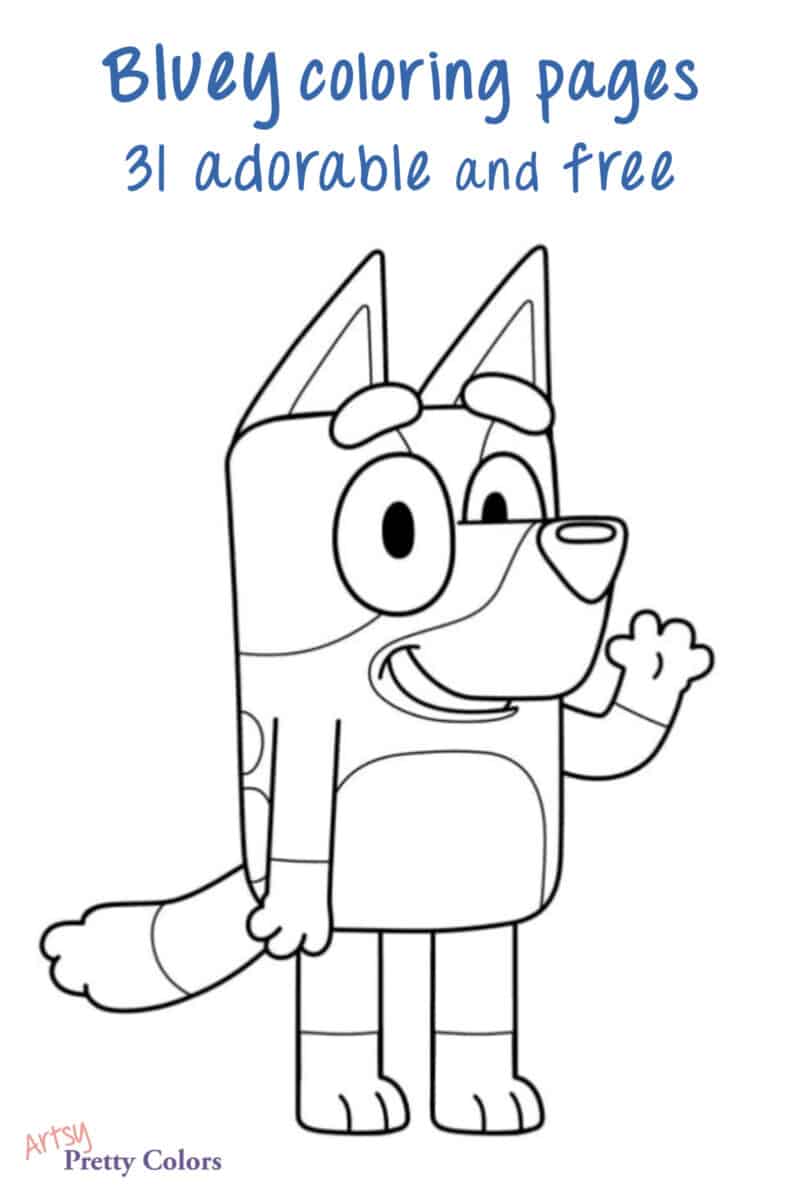 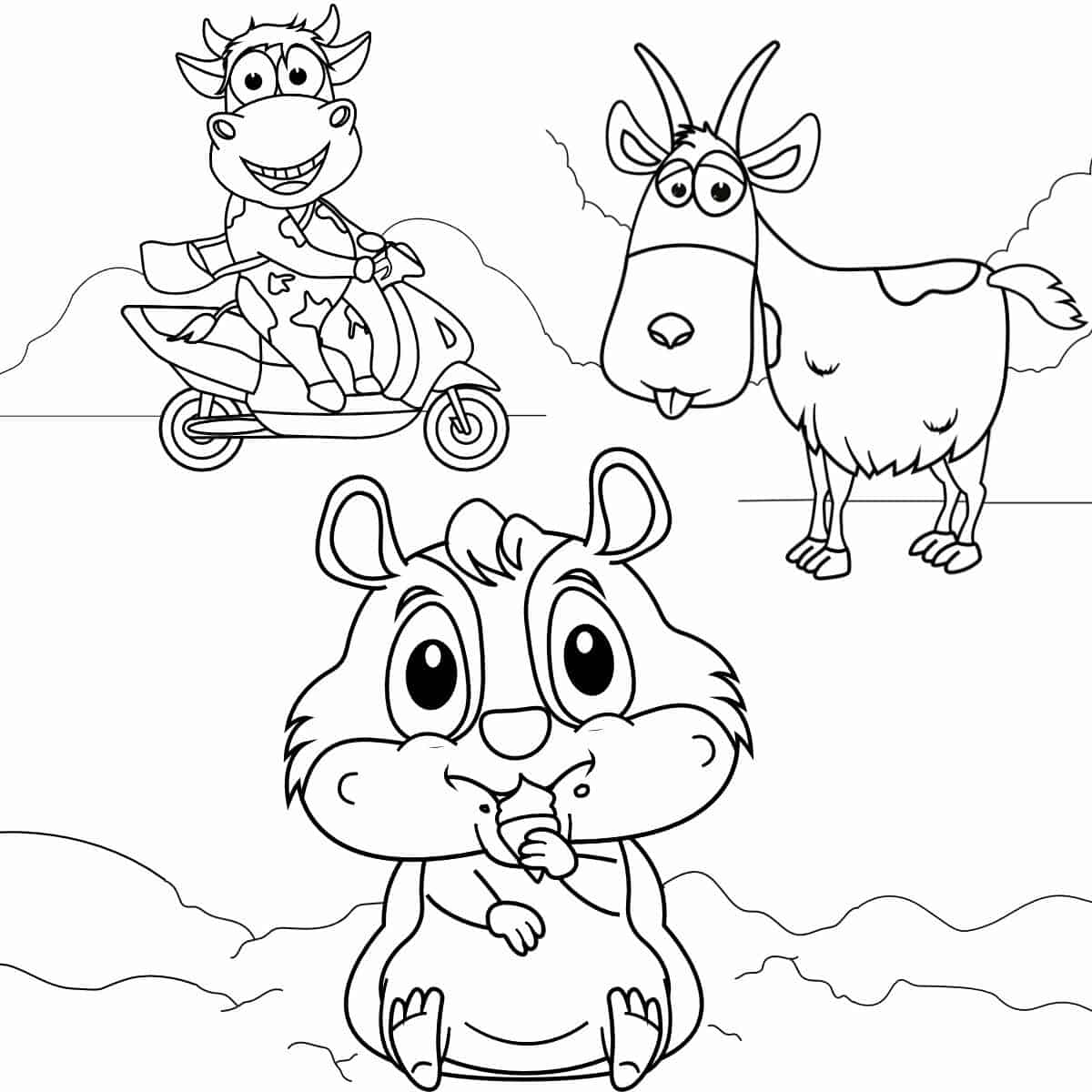 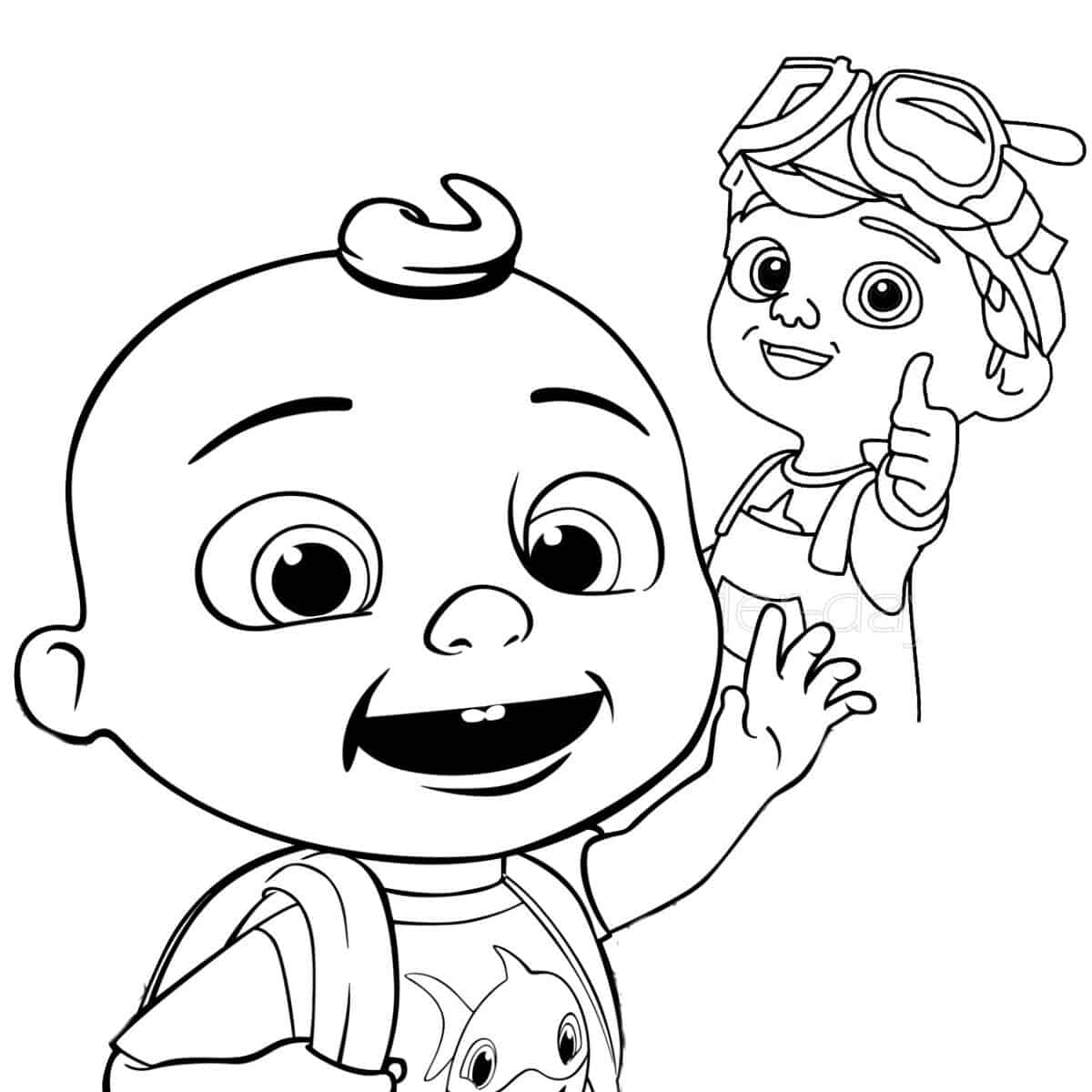 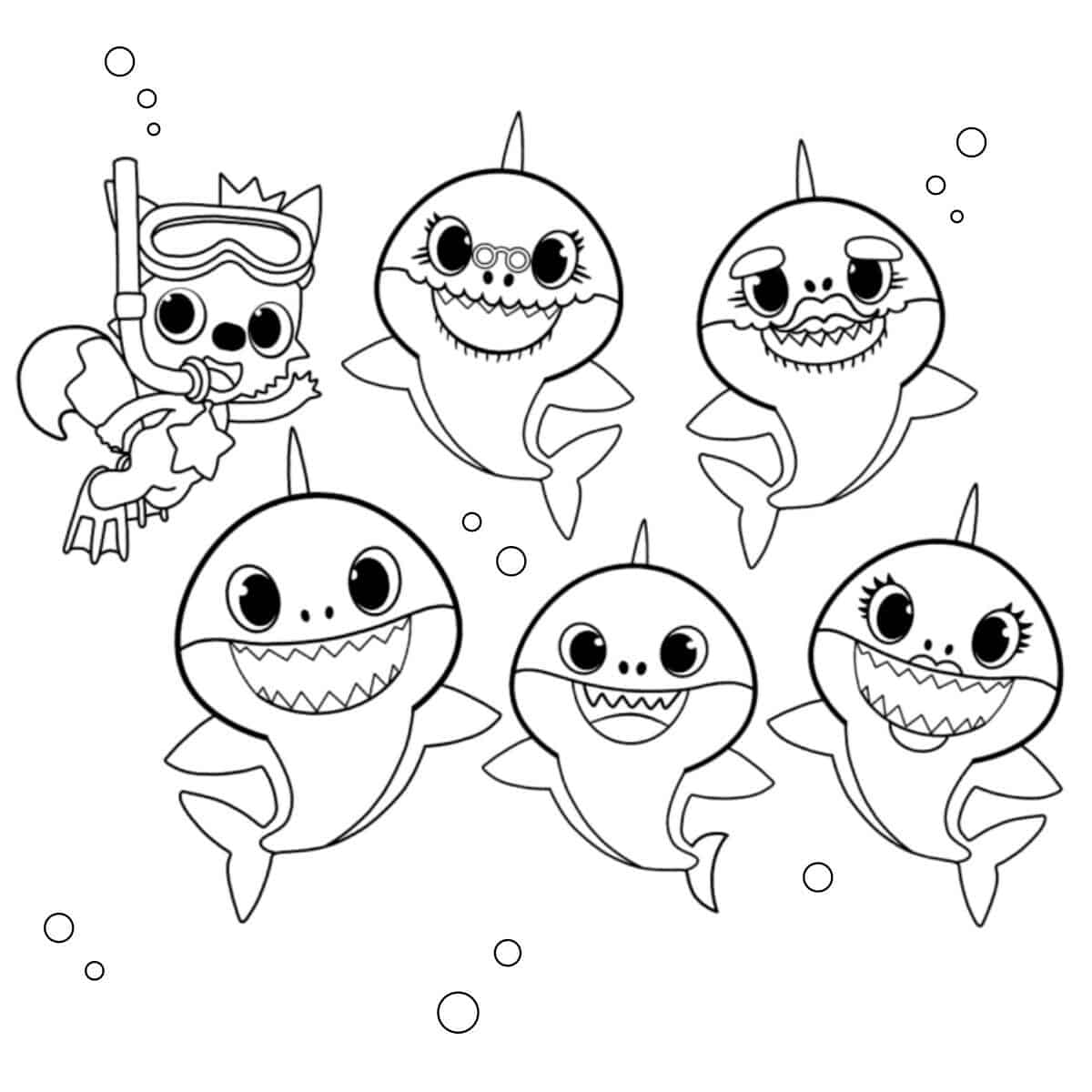 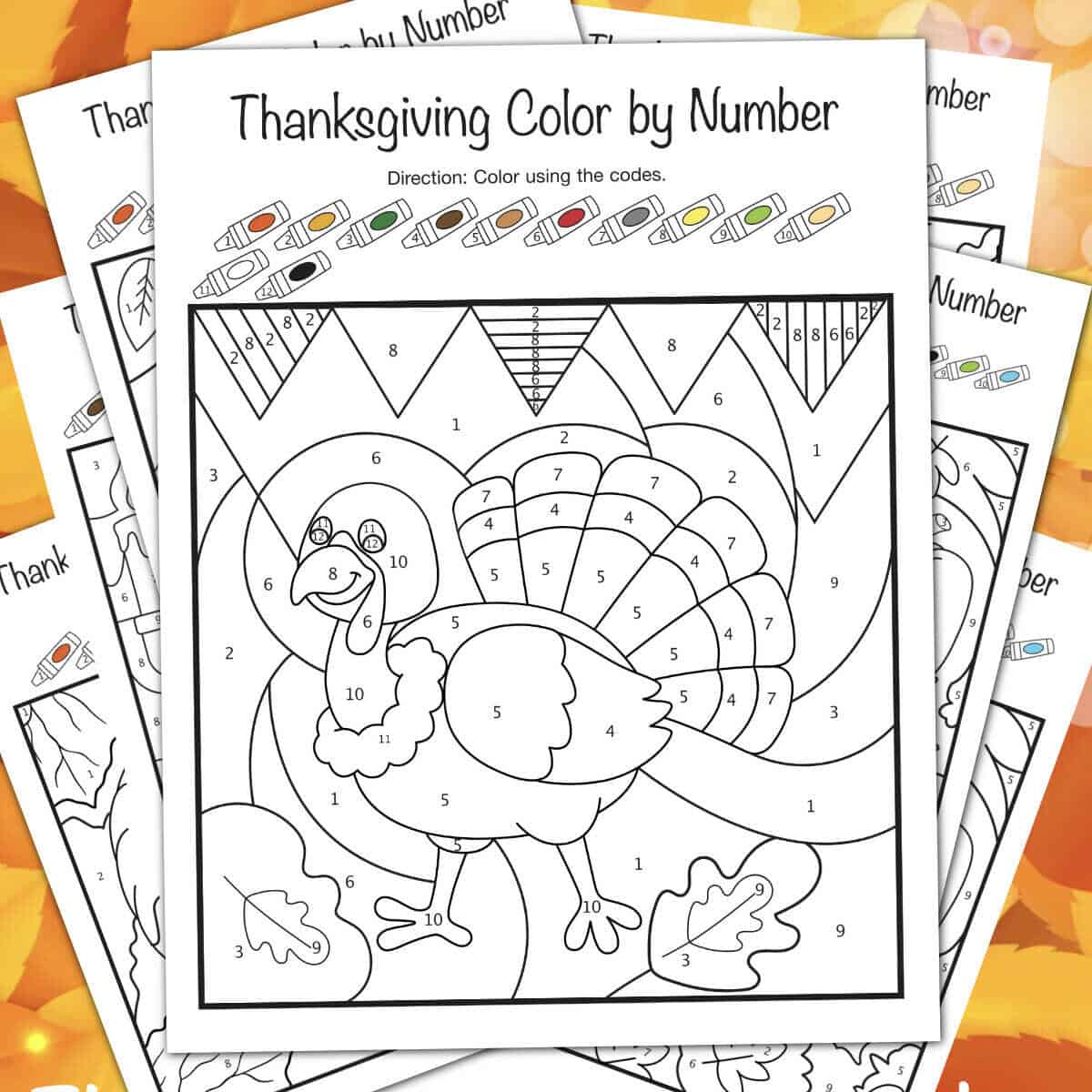 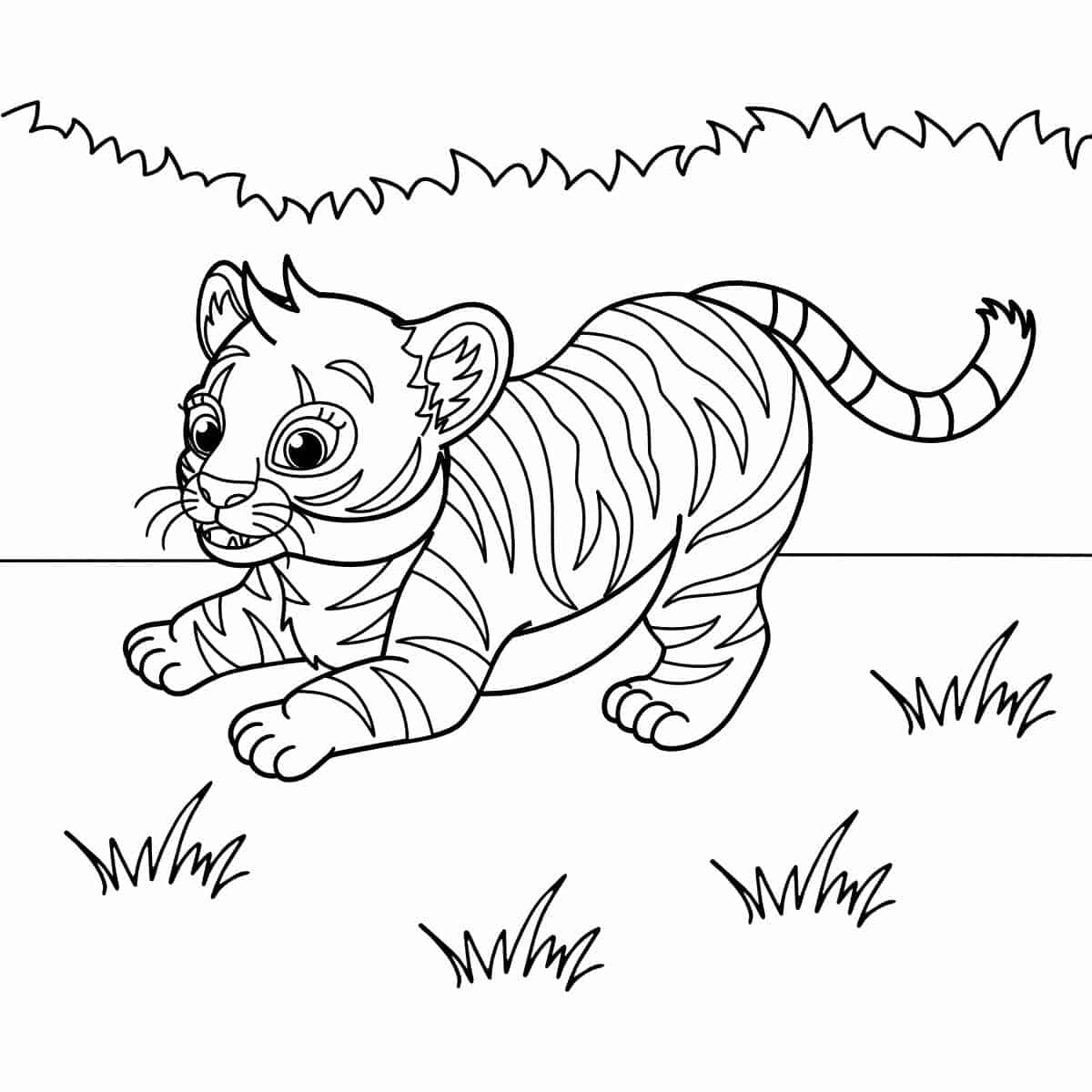 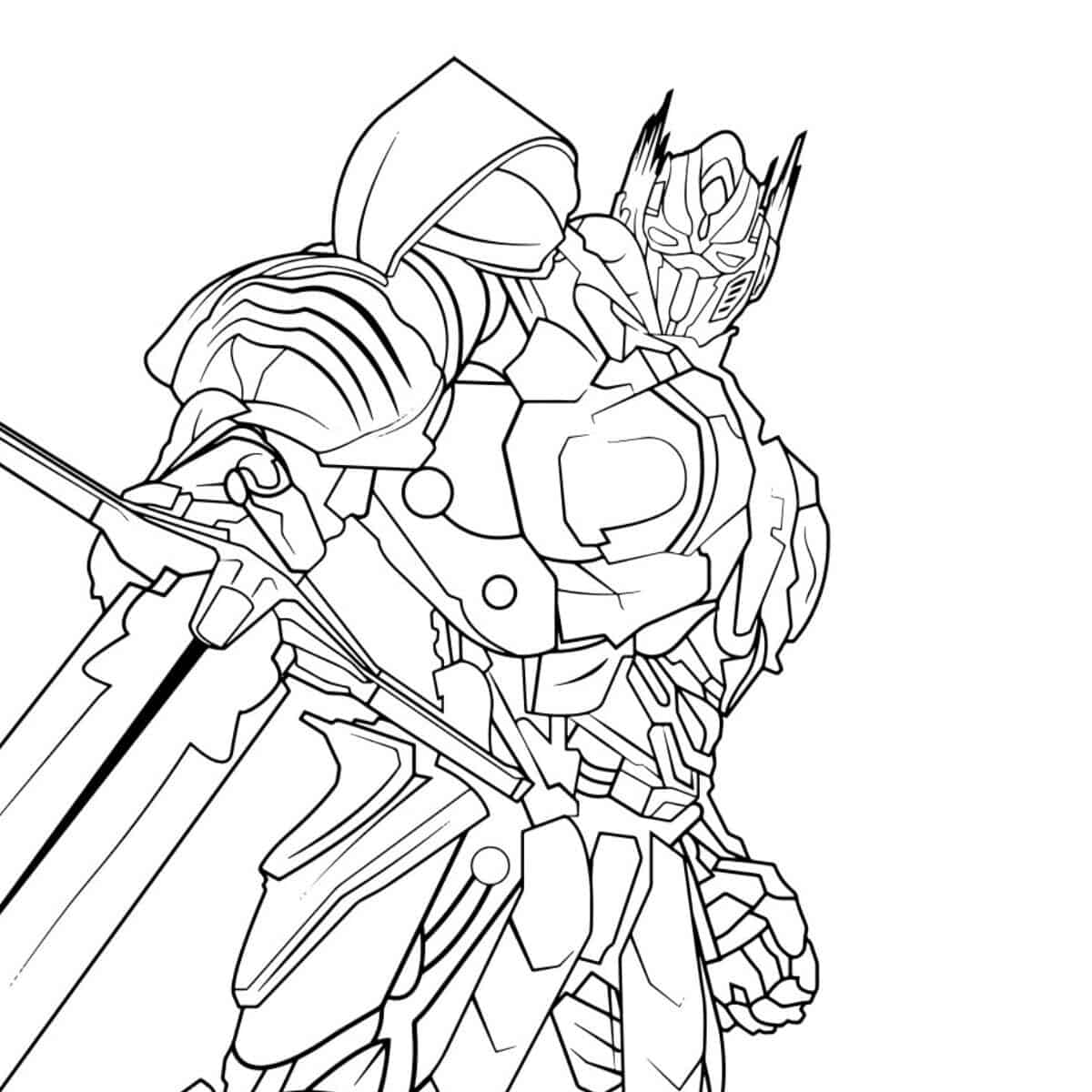 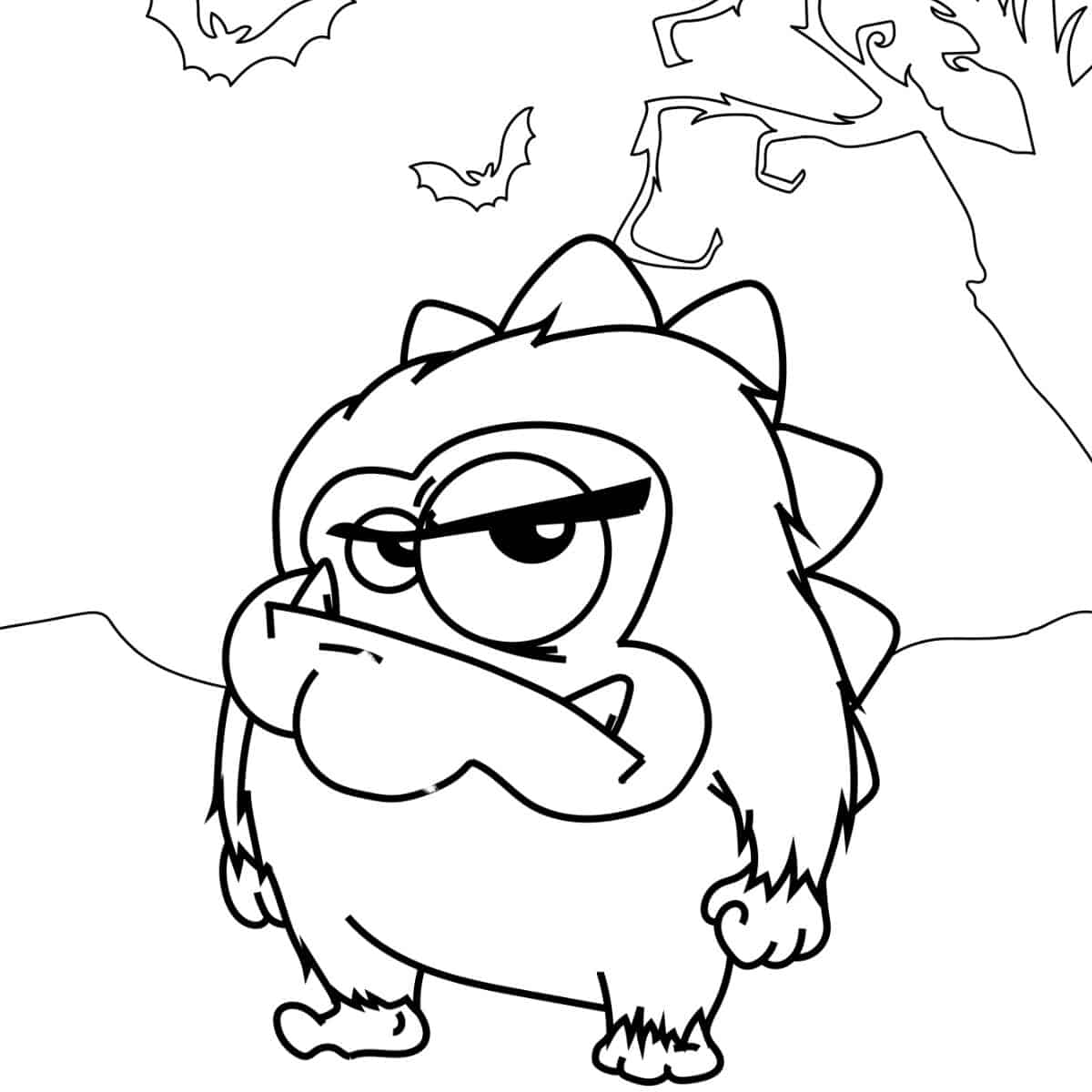 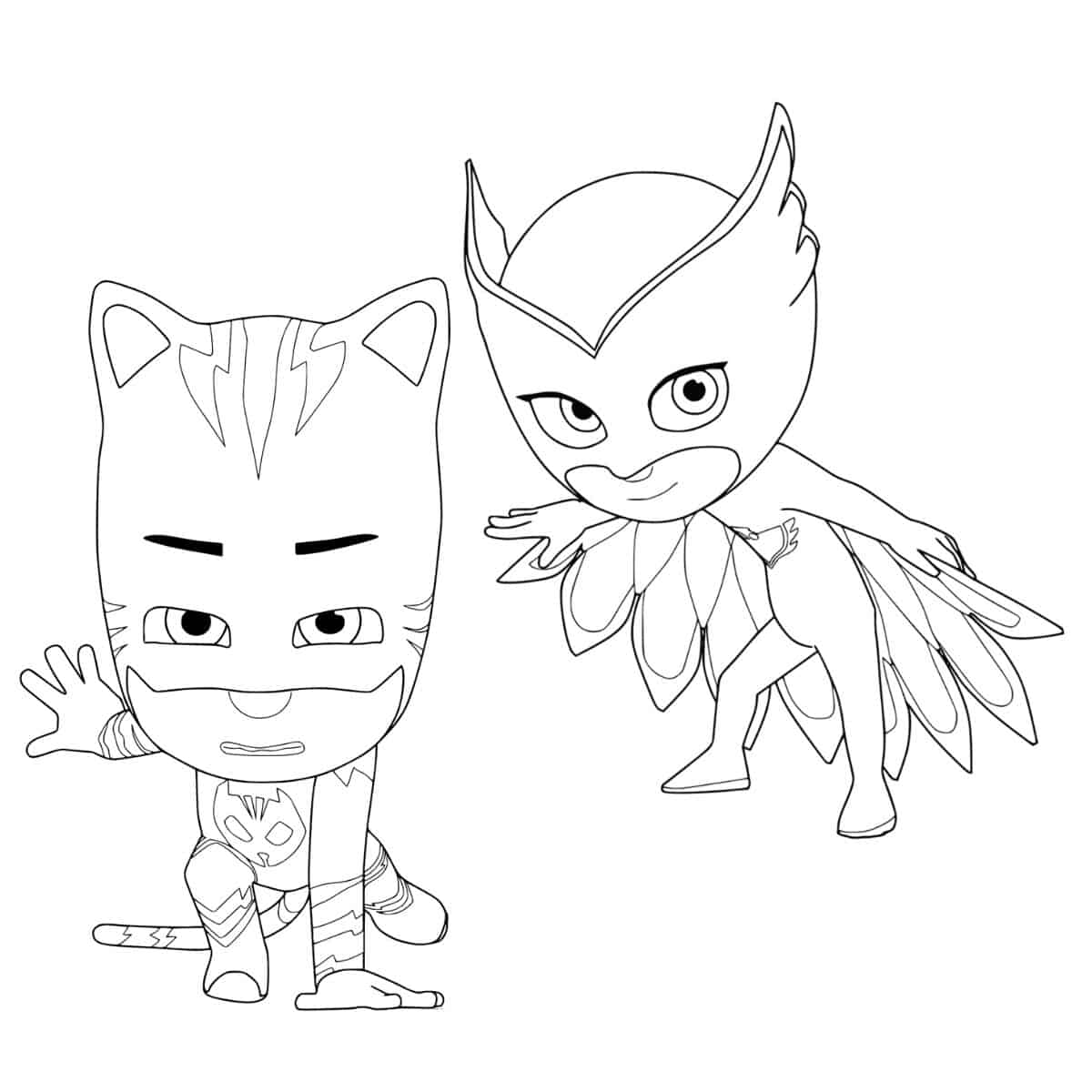 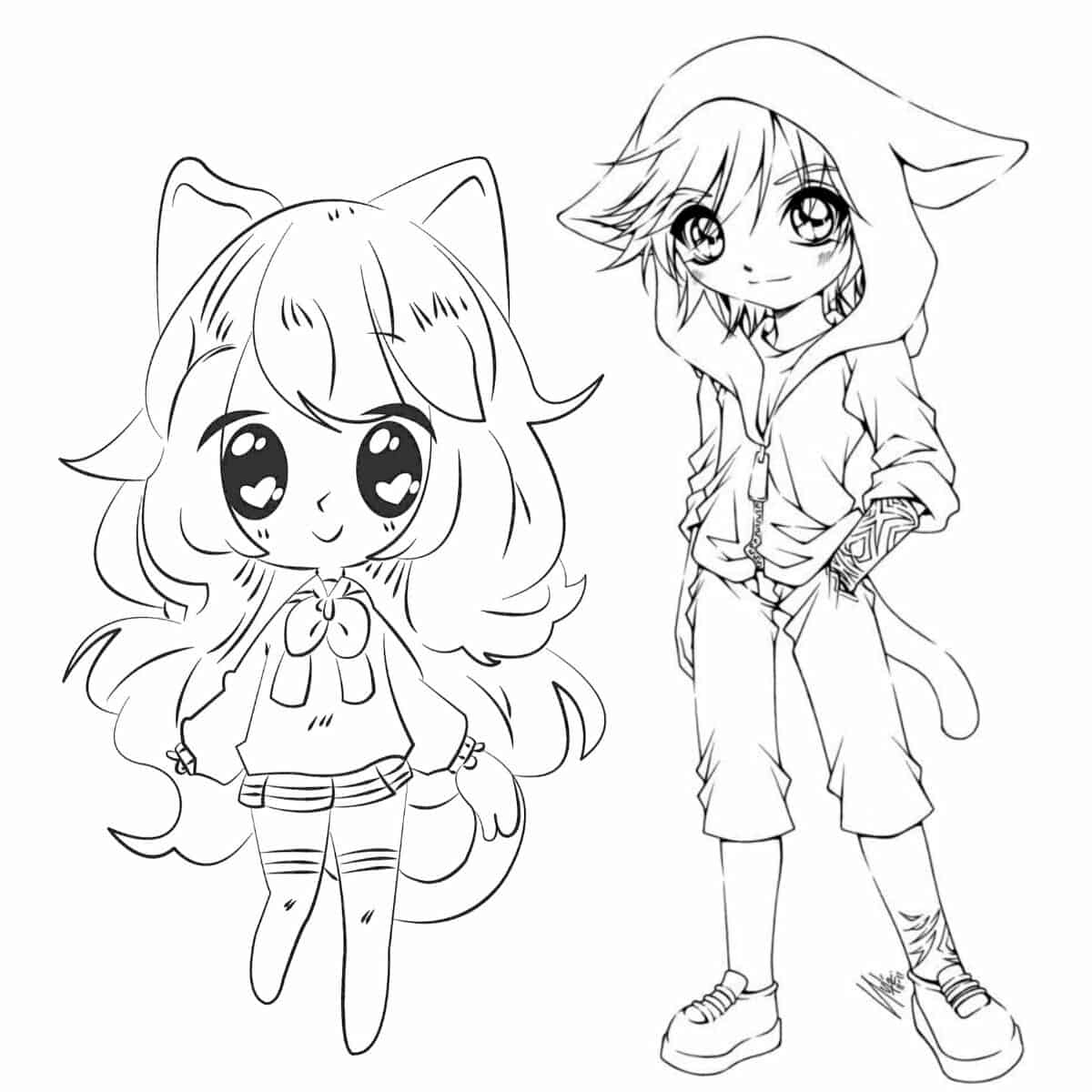 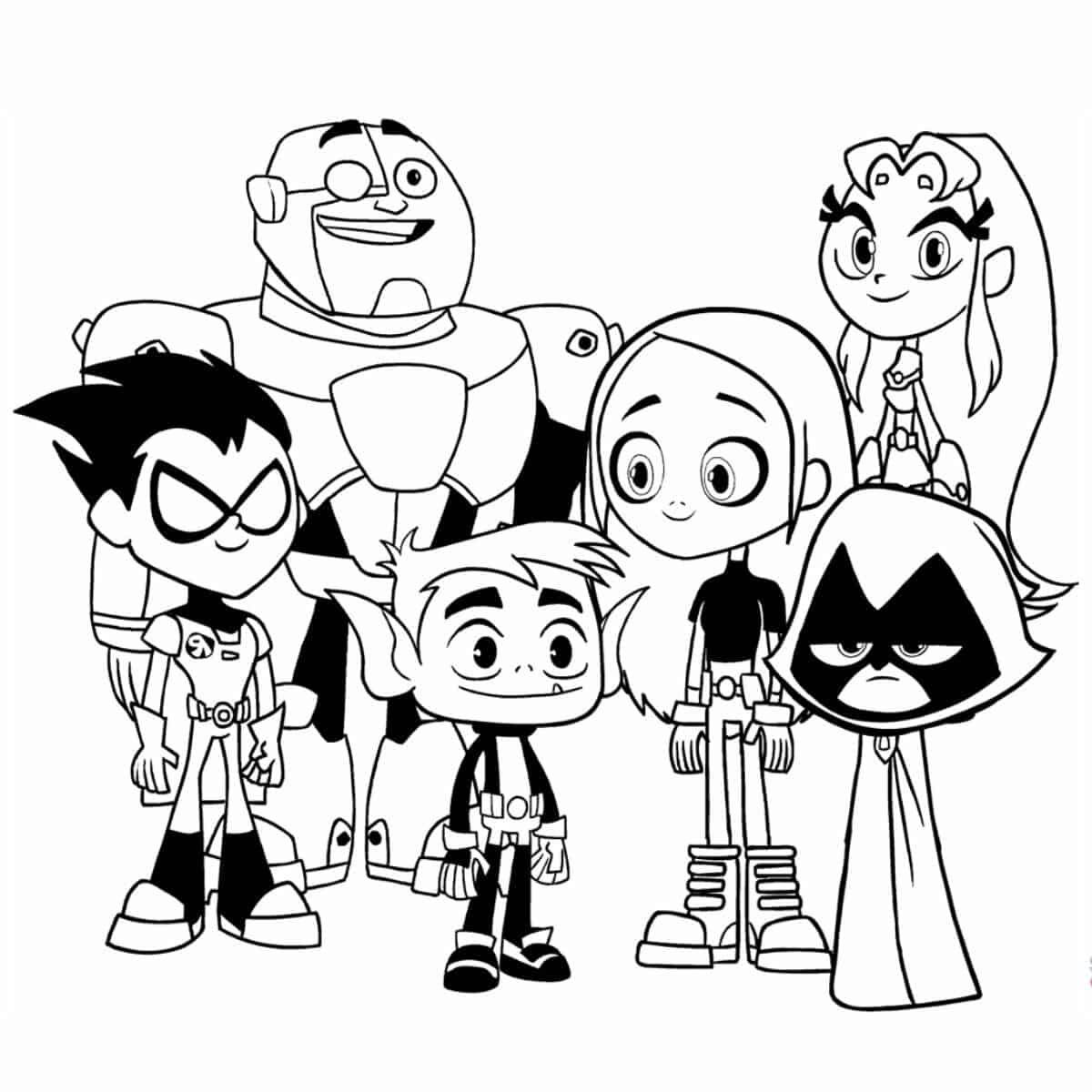 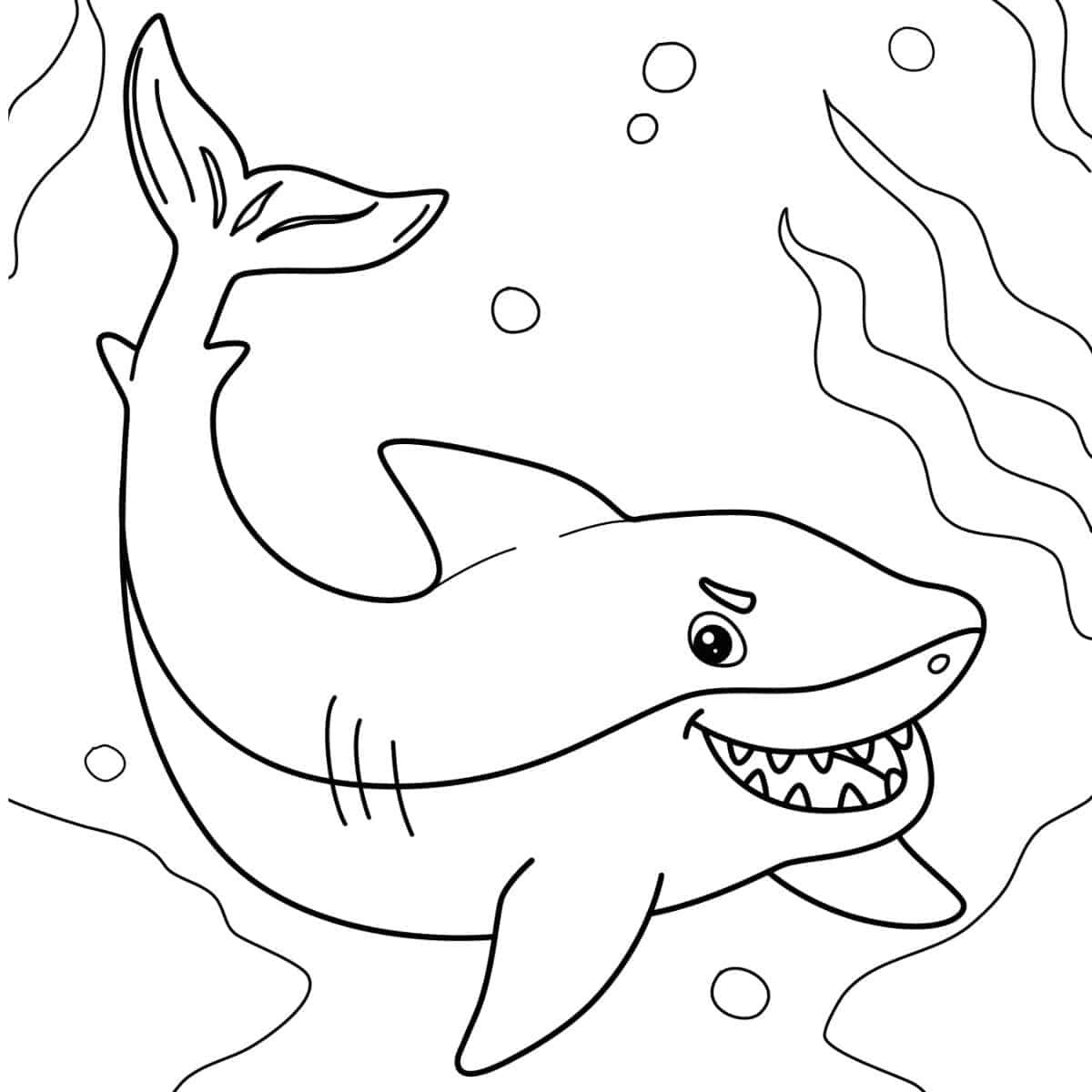